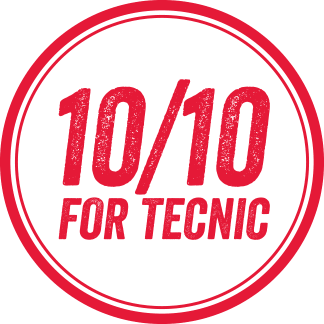 Don’t tailgate! It slows everyone down...

Don’t tailgate! It slows everyone down...

We cannot emphasize enough how important it is to maintain an acceptable and safe distance between your vehicle and the one in front of you; you must be able to react quickly in the event of a problem.  This distance is particularly critical if we consider that in optimal conditions, it takes a driver between one and one and a half second to identify and react to a dangerous situation.

Many drivers will respond to this with a statement such as: “But leaving all that space in front of me is just inviting other drivers to cut me off!”

That may be so... But at least those vehicles that pass you aren’t slowing down...

Slowing down... to go faster

Numerous studies have shown that traffic jams are often caused by abrupt changes in speed. When you tailgate, you inevitably find yourself having to brake (slowly or abruptly!) in response to the behaviour of the driver you’re following.

This reaction, repeated countless times by thousands of drivers, is why you find yourself stuck in traffic day after day...

And yet there’s an easy fix

Keep a good distance between yourself and the vehicle in front of you so that you can cut back on the number of times you brake and speed up.
Avoid changing lanes whenever possible.
Lastly, chill out and don’t let other drivers get to you. Getting upset or frustrated won’t get you to where you’re going any faster!
Click here to watch a video of these actions and their consequences (in English with French subtitles)

Wishing you a calmer rush hour!

Other articles that may be of interest

The safety corridor: what do we do?
How to show common courtesy on the road
5 tricks to lower your gas comsumption